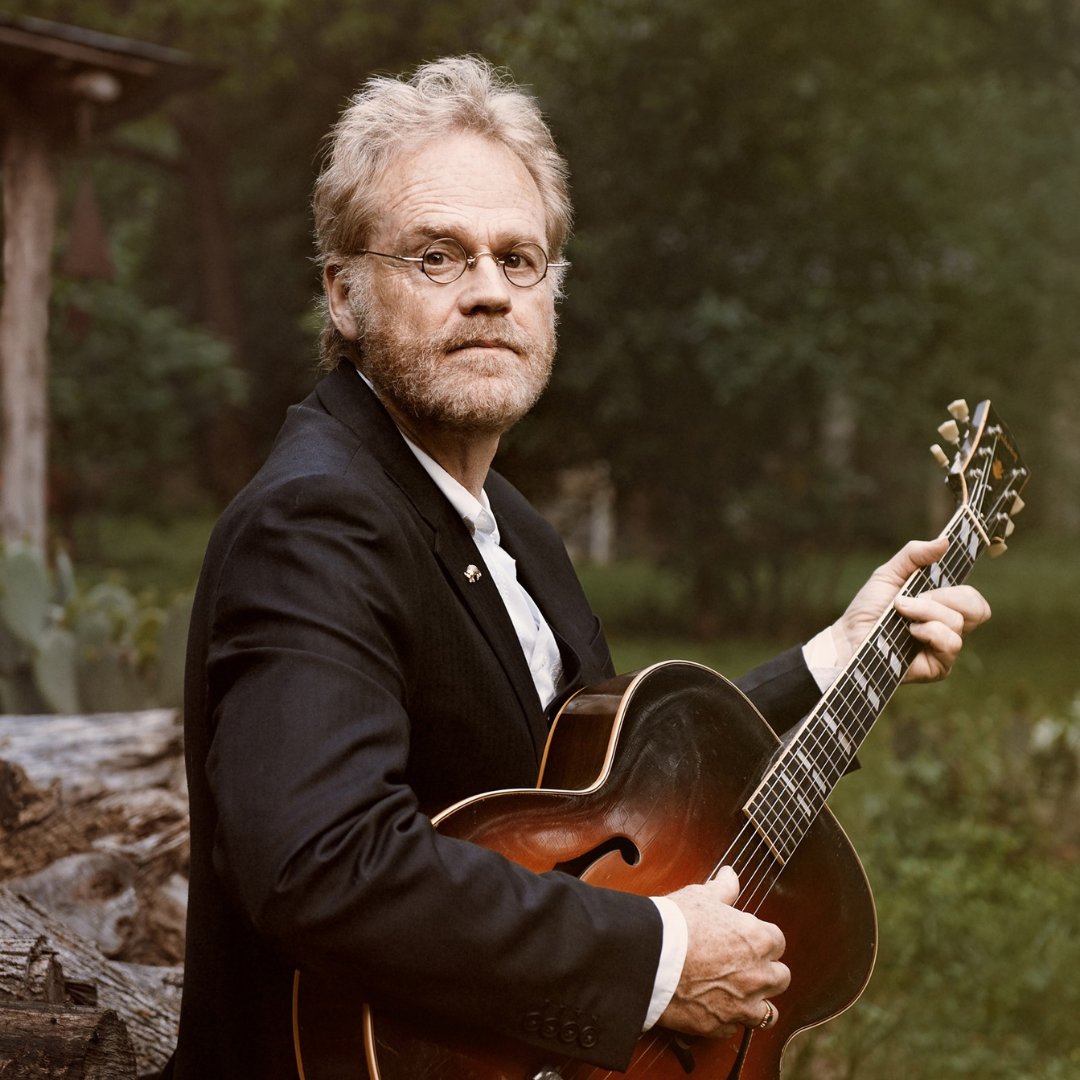 Singer-songwriter Bob Livingston is a folk-rock raconteur who doesn't mind being called an "entertainer." "The hand of fate plays a big part in all of this," Livingston says. Through serendipity and the art leaping and the net appearing more often than not, Livingston landed in Austin in 1971.  A folk singer running from a busted Capitol Records deal in California, he came to Austin with Michael Martin Murphey. After playing bass on Murphey's Geronimo's Cadillac album. In Austin, Livingston, reinvented himself as the Lost Gonzo Band bass-player/singer who toured and recorded with visionary misfits like Jerry Jeff Walker, Murphey, the Lost Gonzo Band and Ray Wylie Hubbard. They called it the 'progressive country scare!'"

Livingston has seen a lot of the world since growing up in musically fertile West Texas. Hailing originally from San Antonio, Bob moved to Lubbock as a boy where his interests turned more 'Cosmic' than 'Cowboy' and prompted him to delve into the music and mysteries of many cultures. Traveling since the 80’s as a Music Ambassador for the US State Department, Livingston has taken Texas music as far afield as India, Pakistan, Nepal, Bangladesh, Africa, Vietnam and the Middle East demonstrating again and again the unique power that music has to build bridges between peoples of the world. As Livingston says, 'When all else fails, music prevails'. These tours earned him the honor of being appointed, “Ambassador of Goodwill,” by the State of Texas and “Austin’s International Music Ambassador,” by the City of Austin.

This world-traveled view was reflected in Livingston's 2004 release, Mahatma Gandhi & Sitting Bull (AKA Original Spirit), a romp through the music and lore of both east and west.   Next up was Gypsy Alibi which was named Album of the Year by the Texas Music Awards in 2011.  2018's Up The Flatland Stairs drew a great review from COWBOYS & INDIANS MAGAZINE. "Each facet of Up the Flatland Stairs glimmers as an authentic dimension of Livingston’s singular aesthetic. He’s cerebral and a little bit feral, evoking the kind of characters you’d spot shuffling through the Louvre in snakeskin boots or reciting lines from Kafka to a redbone coonhound.” Ha! Livingston still plays over 100 shows a year, for  house concerts,  folk clubs and festivals.  He is the Artistic Director for a multi-cultural group from Texas and India called Cowboys & Indians. Cosmic Bob is also playing a lot with new rockin' Lost Austin Band and is touring non-stop in support of, Up The Flatland Stairs.  Whether it's a solo performance or with a band like Cowboys & Indians, Livingston is singer-songwriter and a master raconteur who captures his audience from the first notes played. It's an irresistible invitation to travel down the musical roads where his rambles have taken him over the years. What country? That is the question.”