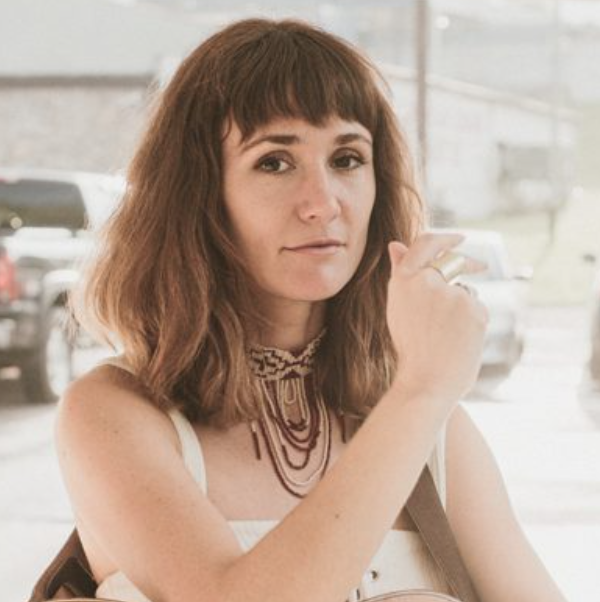 As much as she's a songwriter, Esther Rose is a scene setter, a crystalizer of moments, and a full time inhabitant of the dimly-lit world depicted in her songs. Rose found her voice over the course of years spent regularly performing and recording in New Orleans, combining her diy work ethic with an affinity for traditional country arrangements. Though still dressed with the dreamy lap steel, fiddle, and string bass accompaniment of earlier material, sophomore album You Made It This Far took on a far more personal tone. The songs were at times cuttingly direct, with storytelling lyrics culled straight from lived experiences both stormy and revelatory.

This unadulterated self searching reached new levels of emotional resonance on third album How Many Times. Tracked live to tape with help from co-producer Ross Farbe from synth pop band Video Age, Rose and her small band cultivate a warm, lived-in atmosphere to deliver songs that are deceptively restless and turbulent. Swaying vocal harmonies and dialed back, straightforward instrumental backing congeal around Rose's most fully realized work to date. As the album spins on, she navigates the chaos, upheaval, and exposed nerves of self discovery, and tells the tale with an intimacy that makes even the most painful moments feel almost sweet.