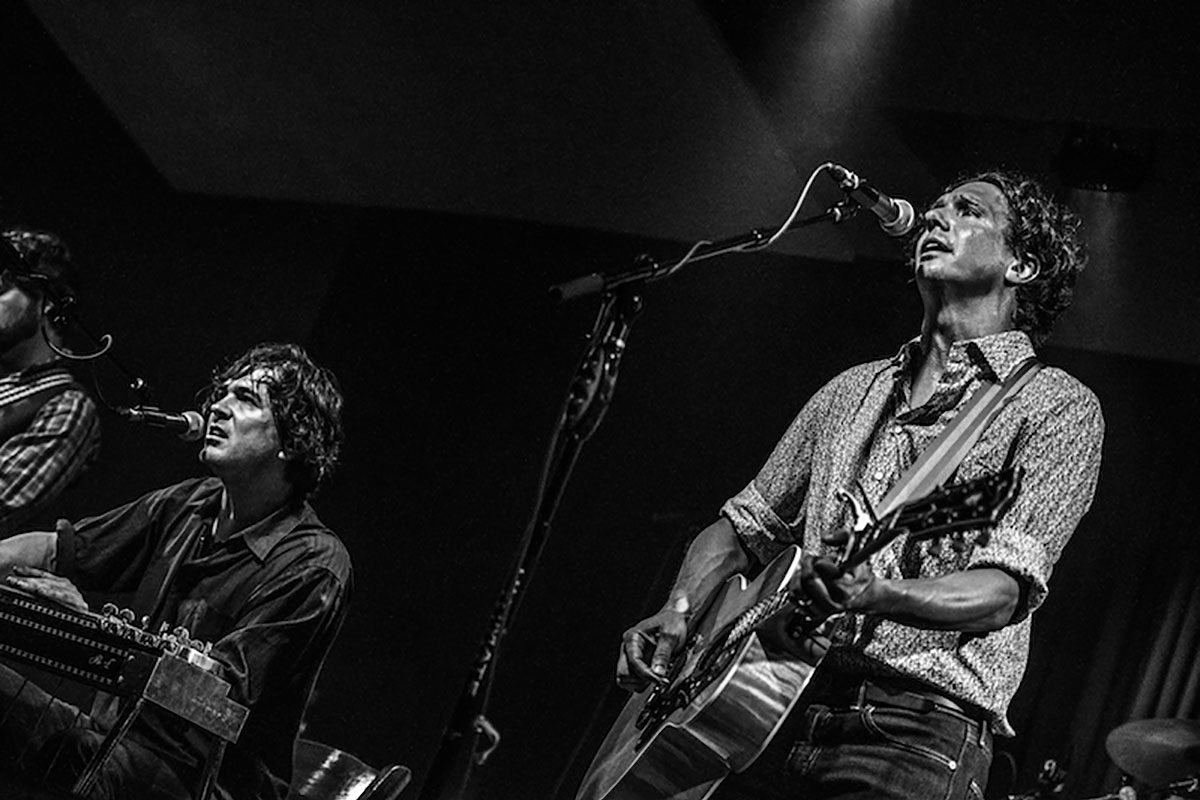 Brothers Lee and Will Haraway started performing together as children in Millington, TN., having learned to sing and play from their parents’ Beatles, Stones and Creedence records. They formed The Sundogs in Atlanta, GA in the early 2000s and quickly earned attention for the melodic Americana Rock and Roll sound of their records and especially for their high-energy live shows.  In May of 2017, the Haraway Brothers released a duo record, “The Haraway Brothers Wish You Love & Luck in the World” with Benji Shanks (Blackberry Smoke) producing from Kristian Bush (Sugarland)’s Projector Room Studios in Decatur, GA that highlights their clever storytelling, beautiful harmony and pedal steel-soaked sound.