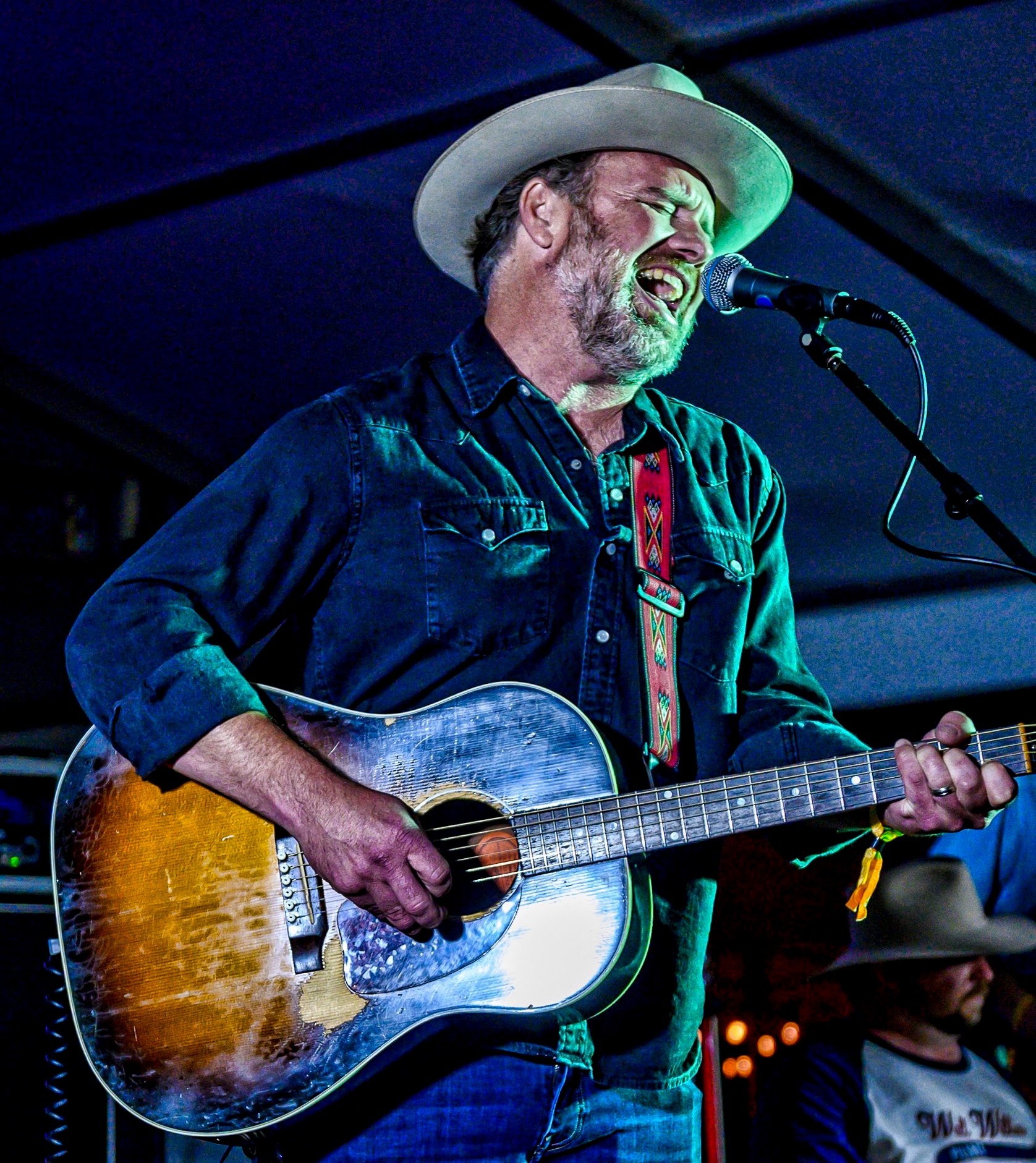 Originally from Memphis, TN, Jed began playing music and found his mentor, Keith Sykes. For a number of years, Zimmerman and Kelley Mickwee played music and toured together. Sykes was instrumental in recording their music, and the two released three records while they were the duo, Jed and Kelley. Eventually, he landed in Texas where he got to personally hear and see the likes of Guy Clark, Joe Ely, Rodney Crowell, and John Prine - all of which are major influences on his songwriting to this day. Jed then spent a good period of time living in Taos and Red River, New Mexico, where his songwriting was heavily influenced from the people and landscape of the southwest.

“Write Now” (2010) was the first EP Zimmerman made after he and Mickwee parted ways.  His 2013 CD, “Shedlight,” was produced by Walt Wilkins in Texas with a host of the area’s finest musicians. These songs have now been recorded and covered by several artists including Keith Sykes, Max Gomez, Michael Hearne, Town Mountain and more.