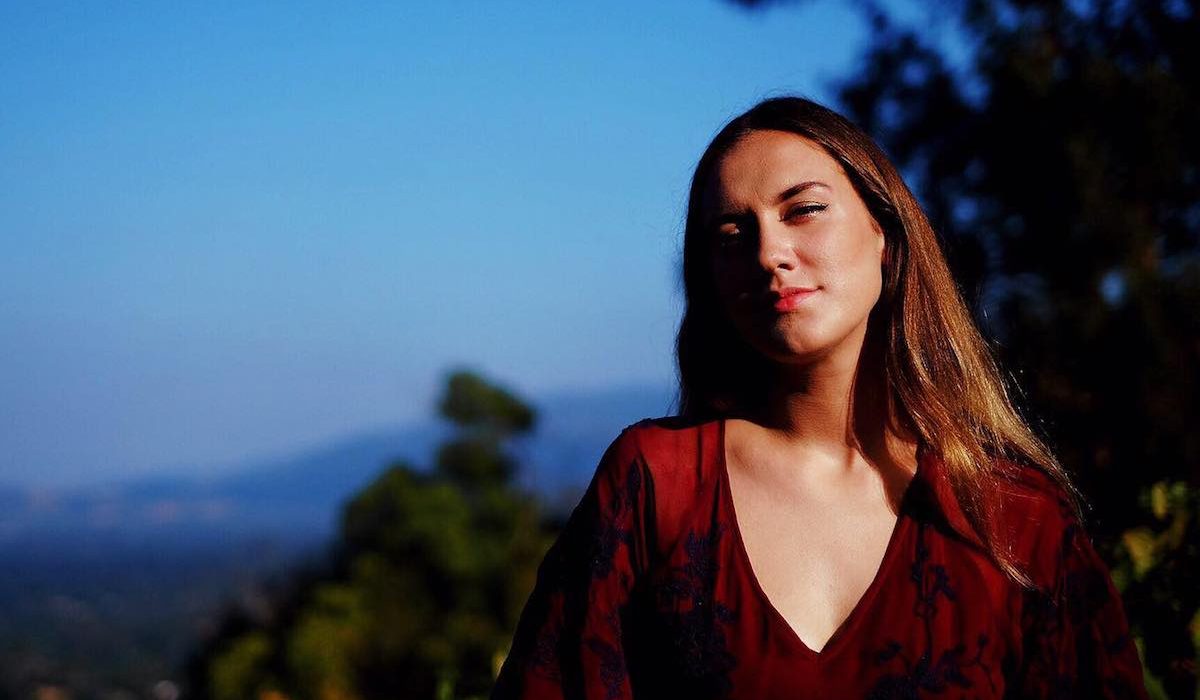 In 2015, Lilly Winwood needed a vacation. The countryside of her native Gloucestershire, England felt too familiar, and London was, in her own words, “so big, so expensive, and reeked of havoc and loss and all that good stuff.” So Winwood hopped on a plane to Nashville, where she’d spent childhood summers visiting her mother’s family. The plan was to come back to England after a few weeks—but the vacation never ended.

Silver Stage, the debut EP from Lilly Winwood (daughter of classic rock legend Steve Winwood) chronicles this journey through earnest coming-of-age narratives and a sound that—much like her father’s work—offers an English take on traditional American roots music. Backed by Nashville-via-Australia producer Joshua Barber (Gotye, Archie Roach), the songs on “Silver Stage” blend Bonnie Raitt’s world-weary vocals, My Morning Jacket’s ethereal twang, and Brittany Howard’s no-bullshit bravado to create an EP that pays homage to Lilly’s singer-songwriter idols (like John Prine) and establishes the twenty-one-year-old as a writer that’s wise beyond her years. For evidence, look no further than standout track “Safehouse,” a slow-burning, soulful meditation on adolescence that explores the bittersweet nature of growing up.

It’s no surprise that Lilly sounds at home on Silver Stage, though, considering she’s played music for most of her life. She’s written songs since her early teens (she wrote “London,” a song about an ex moving to the city, when she was fifteen), and she grew up playing in bands with her brother, Cal. Shortly after she began touring at age sixteen, and in 2016, she recorded a duet of “Higher Love” with her dad for a 2016 Hershey’s commercial, which Adweek lauded as “a true anthem spot.” Silver Stage was released in the Spring of ’17 – Lilly’s debut full-length album will release in the fall of 2019, produced by Allen Thompson & Alex Muñoz