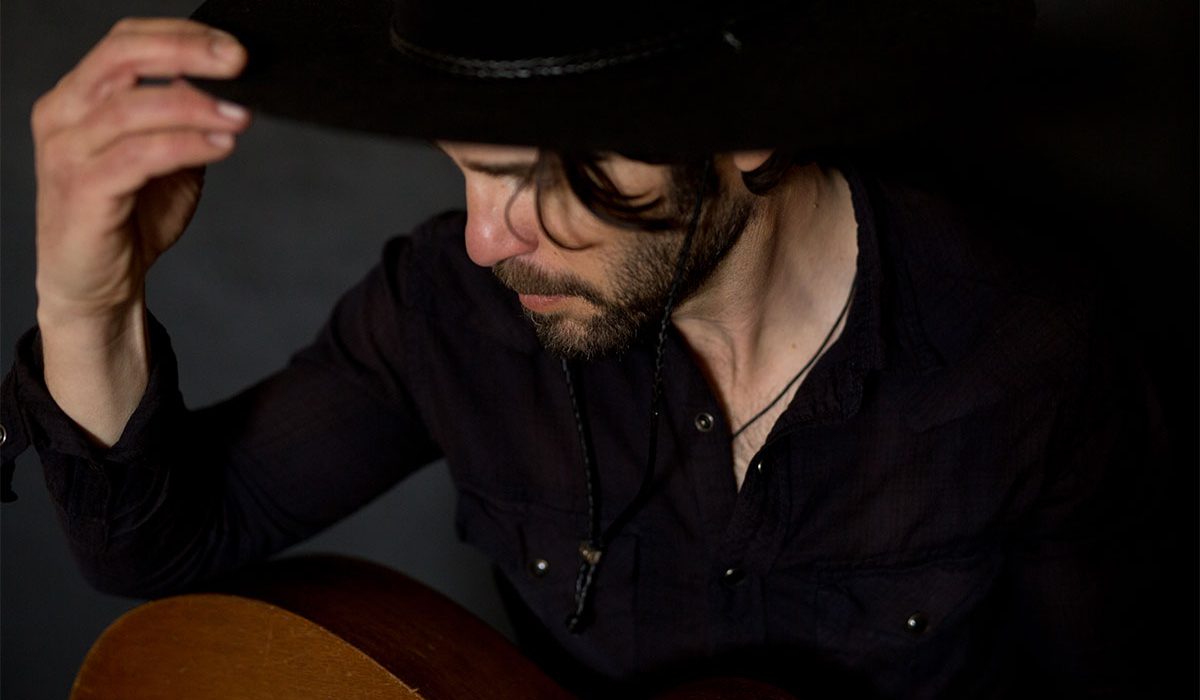 —Thom Chacon, the Durango, Colorado balladeer has released his third studio album, Blood In The USA, on Pie Records/ Appaloosa Records. The 9-song manifesto, filled with stories of redemption, has the kind of inviting melodicism that will sweep listeners into his deeper meanings.

With an organic backdrop of acoustic guitar and harmonica, along with Tony Garnier (Bob Dylan) on bass and Tommy Mandel (Bryan Adams) on organ, Blood In The USA, the album, is an Americana masterpiece. Recorded live in an all analog format by producer Perry Margouleff, it delves into dust bowl era themes but brings it up-to-date, blending a modern edge with the sort of unblinking grit and realism that originated with the likes of Woody Guthrie and Cisco Houston. Sung in a voice somewhere between 1962 Dylan, 1982 John Prine and Ghost Of Tom Joad-era Springsteen, Thom Chacon delivers his poetic verse and all-American sentiment with the kind of memorable characters you just can’t shake.

In January 2018, Chacon landed on the cover of the legendary Italian music magazine, Buscadero. Thom has since toured Italy extensively and was awarded Buscadero’s “Best New Artist” of 2018. Chacon has literally traveled around the world playing his songs: from the intimidating confines of Folsom Prison (“a life-changing experience”) to Thailand, India and Europe. Having wandered the world, winning over crowds that appreciate the ethos and honesty of his music, these new songs are now proudly presented on Blood In The USA.

“Thom Chacon’s music is simple, but don’t mistake that for a lack of depth. Simple writing is the hardest writing and always the best. His songs are packed with rich imagery and instantly relatable sensibilities. He is a real writer and by that I mean he has infected visions. I salute him.” –Mary Gauthier